The Understanding Slavery Initiative has enabled the Museum of London Docklands to work with schools, teachers and freelance educators to deliver sessions and to develop resources which illuminate London’s role in transatlantic slavery. The legacy of this role has shaped the way London is today. The handling collection complements the gallery, allowing students to gain a greater understanding of the history through physical exploration of objects.

In the bicentenary year of the Abolition of the Slave Trade Act, the Museum of London Docklands opened London, Sugar & Slavery, the only permanent exhibition to examine London’s involvement in transatlantic slavery. In the setting of this historic sugar warehouse, visitors can challenge long-held beliefs about abolition. Personal accounts, film, music, interactives and over 140 objects bring home the complexities and humanity of the issues around the trade in sugar and people, and the legacies of the enduring relationship between London, Africa and the Caribbean.

The purpose and remit of the National Museums Liverpool Education Division is to provide formal, informal and community learning programmes based on and relating to the collections- for people of all ages, cultures, abilities and backgrounds.

The division creates learning programmes and strategies for learners of all ages that are relevant to special educational needs, educational attainment and achievement, social inclusion, racial understanding and tolerance.

The International Slavery Museum highlights the international importance of slavery, both in a historic and contemporary context. Working in partnership with USI partners and other museums provides opportunities for greater awareness and understanding of the legacy of slavery today. It is located in Liverpool’s Albert Dock, at the centre of a World Heritage site and only yards away from the dry docks where 18th century slave trading ships were repaired and fitted out.

The Understanding Slavery Initiative has been very important for Bristol Museums Galleries and Archives. Since joining the partnership, the museums learning team has been able to develop and deepen thinking about how the subject of transatlantic slavery is approached as well as staff confidence, knowledge and expertise. Bristol museums have benefited from shared experience and work with the other USI partner museums on the subject.

Bristol Museums Galleries and Archives hold collections that reflect the city’s past as a trading and abolitionist city. M Shed, the newest museum (opening Spring 2011), tells the story of the city and its people. Its Transatlantic Slavery Gallery explores Bristol’s role in that trade, as well as its legacies. 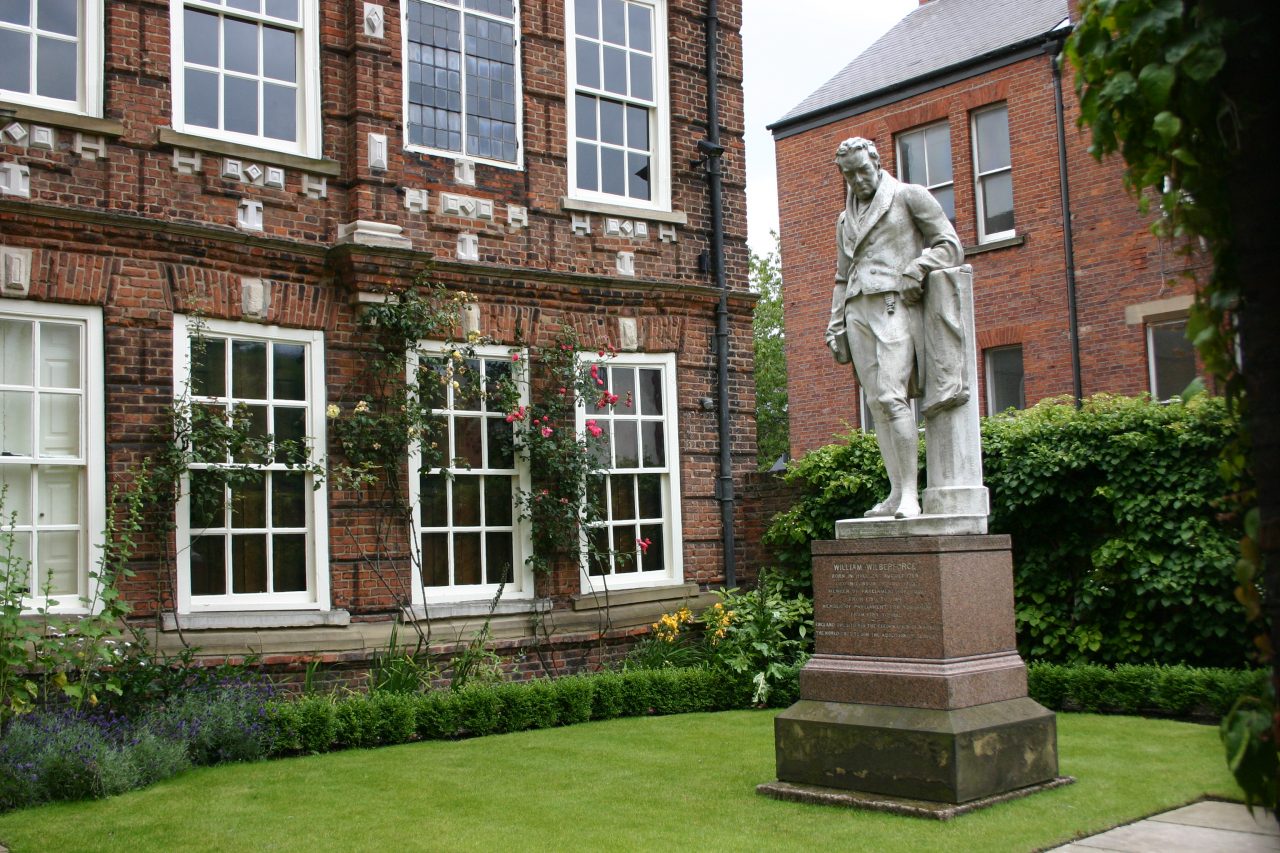 The Renaissance Hub funded Education Service which opened in November 2004 has used partnership consultation, resources and research to inform the development of its programmes for the galleries at Wilberforce House. Prior to this, the gallery had a very limited range of options for schools, which included a handling session and resource pack. In March 2007 Wilberforce House Museum re-opened to the public after a 1.6 million pound redevelopment programme to mark the bicentenary of the Abolition of the British Transatlantic Slave Trade. This major transformation involved the creation of new galleries and a new learning centre.

In the late 1950’s two American citizens, Dallas Pratt, a psychiatrist, and John Judkyn, an English antiques dealer, established a museum dedicated to the American decorative arts. The founders, who lived near Bath, chose this world-heritage city as the location for their museum. Now, 50 years later, the American Museum in Britain is the only museum of Americana outside the United States.

The collection is displayed in period rooms which illustrate the way Americans lived between the 17th and 19th centuries. With the introduction of the American Heritage Exhibition in 2007, the collection has been further utilised to tell some of the more important stories in the development of the country, including the displacement of Native Americans and the enduring legacy of transatlantic slavery. This unique collection aims to encourage international understanding, and challenges, as well as celebrates, American history and culture.

The Understanding Slavery Initiative (USI) has enabled the National Maritime Museum (NMM) to work with teachers, educators and young people to develop a wide range of learning resources and programmes linked to the museum’s ‘Atlantic Worlds’ Gallery. This gallery looks at the movement of people, goods and ideas across the Atlantic Ocean including the forced migration of enslaved Africans to the Americas.

USI has inspired and supported an audience-centred approach to working with collections that is influenced by diverse audience perspectives. This continues to impact on the work of the Learning and Interpretation team beyond its slavery-related programmes.